AEHRA, a new global ultra premium electric automotive brand, has revealed the exterior design of its first model, an SUV. 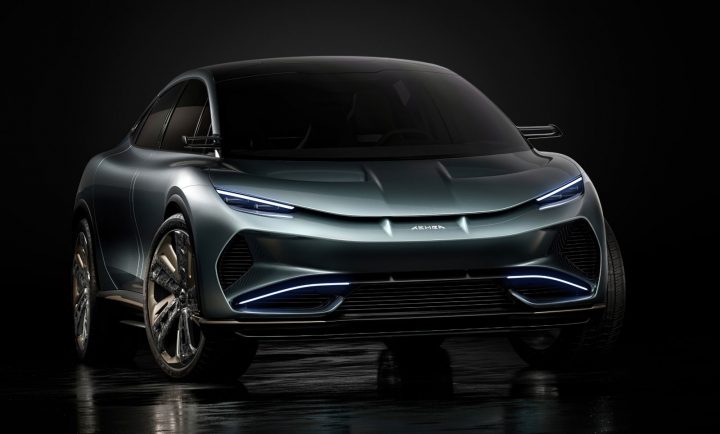 Presented to the global media in Milan, the city where AEHRA is headquartered, the AHERA SUV is inspired by the concept of elegant futurism.

Featuring a lengthy 3-metre wheelbase, the SUV design is characterized by a radically low front end and exceptionally short front and rear overhangs, plus distinctive details such as mirrors inspired by racing motorbikes and elytra-like doors 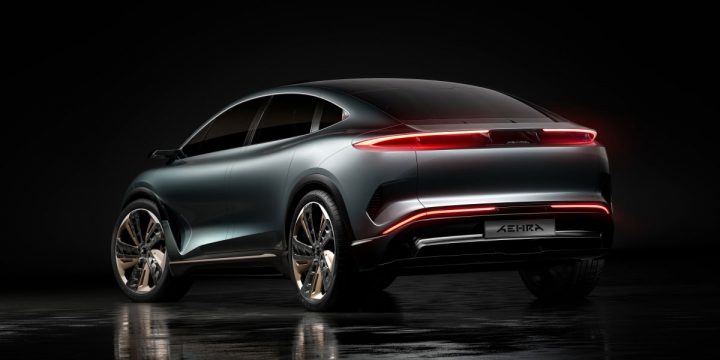 The overall look is aimed at standing out among other vehicles on the market today.

The SUV will be followed by a second AEHRA model –a sedan – that will be unveiled in February 2023, with first customer deliveries of both models expected in 2025.

From the official Press Release: 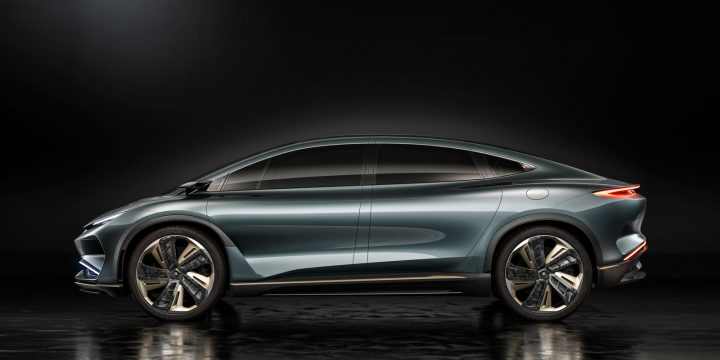 This is evident in aspects such as the glassware, which appears to flow as a single piece from the very front of the car and over the roof, before sweeping down to the rear of the tailgate in an almost liquid-like fashion. 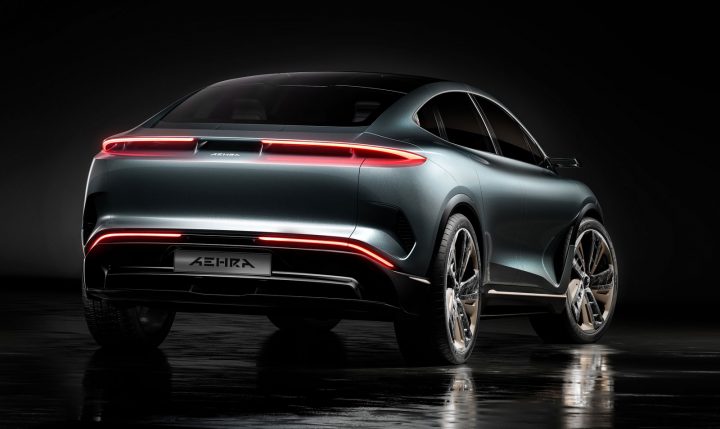 “With the AEHRA SUV, we have shunned the conservative constraints that have encumbered all other car manufacturers in their approach to designing EV vehicles to date. Instead, we have taken a highly courageous approach. And at AEHRA, this mindset drives not just the design of our vehicles, but every aspect, including engineering, the layout of the interior, the state-of-theart sustainable materials we use and how we are redefining the entire customer journey,” said Filippo Perini, AEHRA, Chief Design Officer. 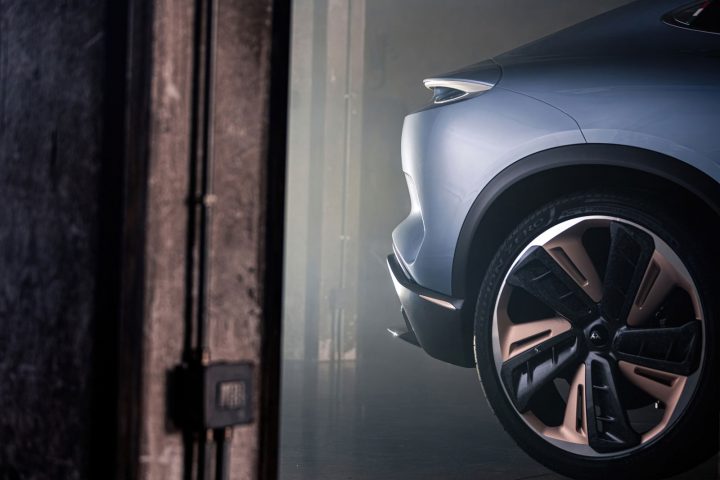 “With the SUV, we have created a vehicle that goes far beyond the conventional standards set by the automotive industry for an SUV, and sets new benchmarks for style and comfort. We have used a
monobody construction, which, while used widely in Italy in the past, is now normally reserved for supercars only. We have taken an equally radical approach to aerodynamics, which play a central role in the design, driving characteristics and efficiency of the SUV.” 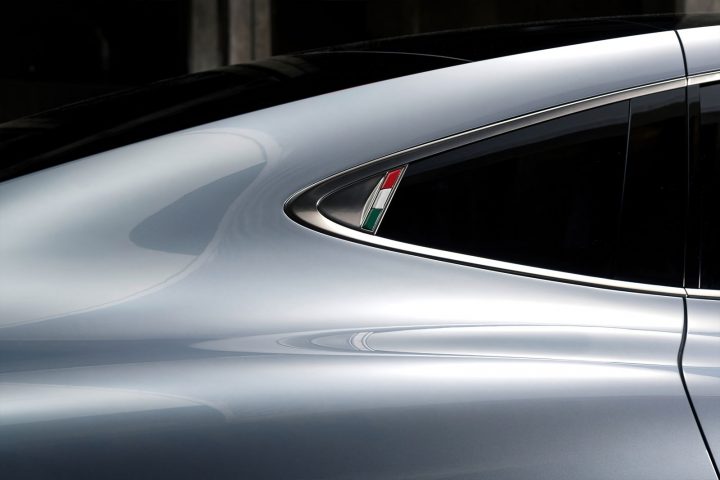 Using advanced CFD (Computational Fluid Dynamics), which have an accuracy equal to and, in some respects, greater than those achieved in wind tunnels, Perini and his team have generated a flowing body, which generates exceptional aerodynamic efficiency.

AEHRA has adopted innovative aerodynamic management, with movable elements at the front and rear that  optimize drag coefficient and thermal management of the batteries while also increasing the range of the car.

The catr makes use of advanced, exceptionally light, highly sustainable composite materials, including forged carbon fiber technologies, which have only come to the market in the last few years.

Volkswagen Golf supply to slow to a trickle in early 2023

Thu Dec 15 , 2022
Australian deliveries of the Volkswagen Golfing are slated to tumble to a new lower early next calendar year as German factory shortages strike community supplies. View 4 pictures Volkswagen Golfing deliveries are because of to drop radically in the early part of 2023 as factory problems in Germany effects the very […]