A group of First Nations youth and elders was greeted by dozens of supporters in downtown Winnipeg as a cross-country bike tour to bring attention to a mental-health crisis in northern Manitoba made a stop in the city.

Rylee Nepinak of Winnipeg started his bike journey Aug. 11 in Vancouver and plans to end it in Halifax around the third week of September.

He is raising funds for Tataskweyak Cree Nation, located about 900 kilometres north of Winnipeg. The community declared a state of emergency in July after recent death by suicides and cases of self-harm.

Theresa Garson, a councillor in Tataskweyak, said 13 youth have died by suicide in the last year, including three of her nephews.

Garson worked with Nepinak to bring 25 youth, their family and elders from the community to Winnipeg to meet him at a park outside Manitoba’s legislature.

The event coincided with the World Indigenous Suicide Prevention conference being hosted virtually in Winnipeg. A sacred fire and teepee are set up at the grounds as a safe place for people to seek guidance and support.

Some of the teens joined Nepinak just outside the city and biked with him to the meeting space.

“This ride is to make them feel important,” Nepinak said. “It’s to show them that you’re 10 hours away, but you’re still a part of our community no matter what. I just want to let those youth that live in that community be a part of something.”

Nepinak was inspired to start to the tour after hearing about the community’s crisis. He said he was disappointed the situation wasn’t shared more widely.

With permission from family members of the youth who died and the community’s chief, Nepinak set out to raise awareness about the crisis and raise funds.

“The response is overwhelming,” Nepinak said. “Everyone who hears this story feels for the community.”

Linking up with youth in Winnipeg wasn’t part of the original plan. But Nepinak said after spending the last few weeks communicating with family and youth over the phone and on social media, he knew he wanted to include them in the experience.

At the meeting, community members held signs with the names of the 13 who died by suicide. Some held enlarged photos of their children, siblings and cousins.

On arrival, members, including Garson, wrapped Nepinak in a star blanket thanking him for his efforts.

“He’s showing our youth that they can be vigilant. They can lead. I keep reminding them that he’s doing this for you,” Garson later said.

She said the First Nation needs more support workers, traditional healers and constables to deal with its drug and alcohol problem. She said a lack of funding prevents them from training employees or hiring more.

Garson said the community has been receiving help from the Canadian Red Cross and Manitoba Keewatinowi Okimakanak’s mobile crisis teams. But she added that the state of emergency is still in place, with more than 150 youth under a mental-health watch.

First Nation member and Anglican Church Bishop Larry Beardy said the COVID-19 pandemic has played a role in the mental-health crisis at Tataskweyak.

“When COVID hit, it’s like pulling a rug out (from) somebody,” he said. “When you can’t do anything active, there’s other things that get in the way … a lot of young people get involved in drugs and alcohol.”

Nepinak said the funds raised from his ride will go to resources that the youth believe will be helpful and necessary.

Sign up to receive daily headline news from the Winnipeg SUN, a division of Postmedia Network Inc.

Thanks for signing up!

A welcome email is on its way. If you don’t see it, please check your junk folder.

The next issue of The Winnipeg Sun’s Daily Headline News will soon be in your inbox.

We encountered an issue signing you up. Please try again 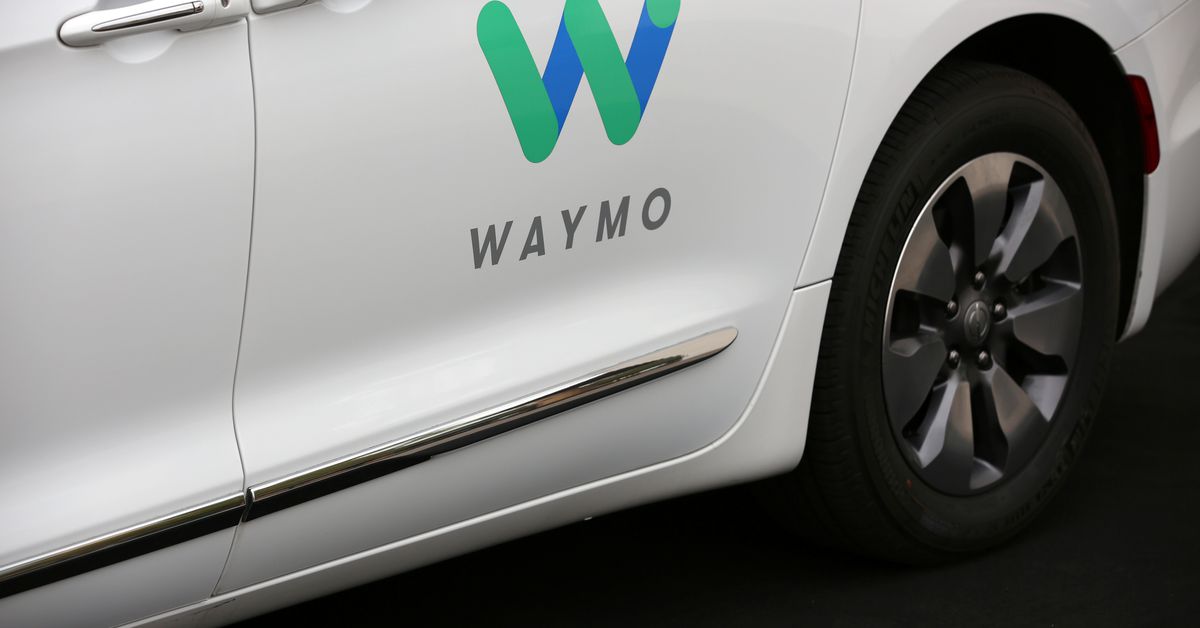